Unfinished Histories and the Soho Poly Online presented a live zoom staging of this modern classic, performed by a new professional cast: David Chafer as Karn, Connor Cunningham as Wilby and Tats Nyazika as Delroy, directed by Olusola Oyeleye.

It took place at 7 p.m. on Friday 26th February and was free. Find Eventbrite details here. 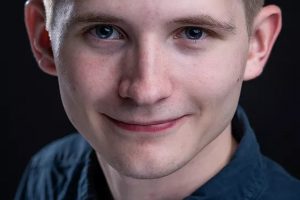 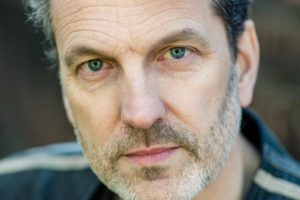 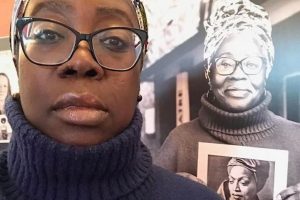 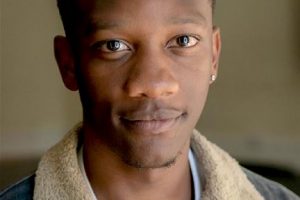 The event was followed by a panel discussion on the first production, which took place at the Soho Poly in 1979 on the relevance of SUS today, with Ann Mitchell, who directed the first production and  Roger Allam, who was in the original cast, together with the cast and director of the new production.

At the time The Guardian wrote: ‘Barrie Keeffe’s play is a nightmare: hard, rough, instant political theatre at its best. The horror of it is that the nightmare might just be true’

while Time Out said: ‘Two detectives keenly await the Tory landslide while interrogating a black suspect – not for the ‘sus’ charge which he so cheerily expects but for the brutal murder of his heavily pregnant wife. This is the kind of piece that no one tackles better than Keeffe… Solid, powerful with a conclusion as chilling as it is convincing.’

This event was produced in partnership by Unfinished Histories and University of Westminster. Extracts from the performance, plus the discussion will be available here shortly.

It paid tribute to the late Barrie Keeffe, who died in December 2019.

It formed part of the University of Westminster’s week-long Difference Festival  (22nd to 26th February) and  Black History Year. The former included a conversation with author and broadcaster Gary Younge and a talk: Police Use of Stop and Search: an Example of Cognitive Bias in Action? See here for further details.