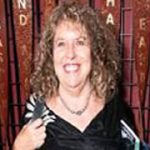 Born in New York Elyse Kramer, she studied drama at Northwestern University and then came to the Guildhall School in London. She joined The Brighton Combination where she met actor John Dodgson and touring in The NAB Show. They married and later had two children and they settled in London where from 1978 to 83 she was Head of Drama at Vauxhall Manor School, where she developed three major projects which ‘attempted to explore race and gender through drama’, the third one Motherland a particular success, a youth and community project drawing on oral histories  recorded by young women at the school with their mothers and other women relatives who had immigrated to Britain from the West Indies. A secondment to ILEA’s Equal Opportunity Advisory Scheme followed and she was then appointed to run the Royal Court Young People’s Theatre where among many initiatives she pioneered was support for bilingual work, leading to the report A Meeting of Mothertongues. The connection to the work she would go onto develop as Director of the International Department at the Royal Court, under Stephen Daldry’s artistic directorship, can be traced through this path. She supported numerous new writers around the world, from Syria to India to the Ukraine, supporting the development of the work in their own country and bringing a vast array of new plays in translation to enrich the Royal Court. Keen to ensure that their impact would be felt more widely, she edited and introduced volumes of plays both from the Royal Court Young Writers’ Festivals and from around the world, including Mexico, German, Spain and the Arab World. For full Obituary see The Guardian 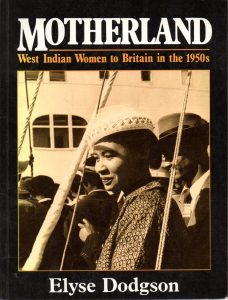