Jane Arden was a ground-breaking figure in feminist theatre whose play Vagina Rex and the Gas Oven was the first play to emerge from the Women’s Liberation Movement in Britain and remains a radical, innovative, dark, witty and challenging piece. Born in Pontypool as Norah Patricia Morris, Arden trained at RADA as an actress and in 1947 married Philip Saville an up-and-coming TV director of television in the heady days of the 1960s when Armchair Theatre and The Wednesday Play were at their height. He had directed Arden’s plays Dear Little Liz and Conscience and Desire at the New Lindsay Theatre Club in 1954 and later became known as the director of the acclaimed Boys from the Blackstuff. 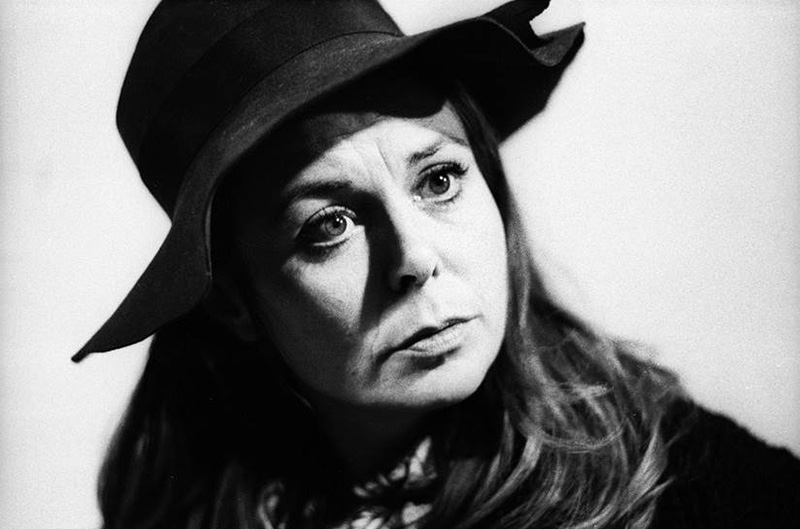 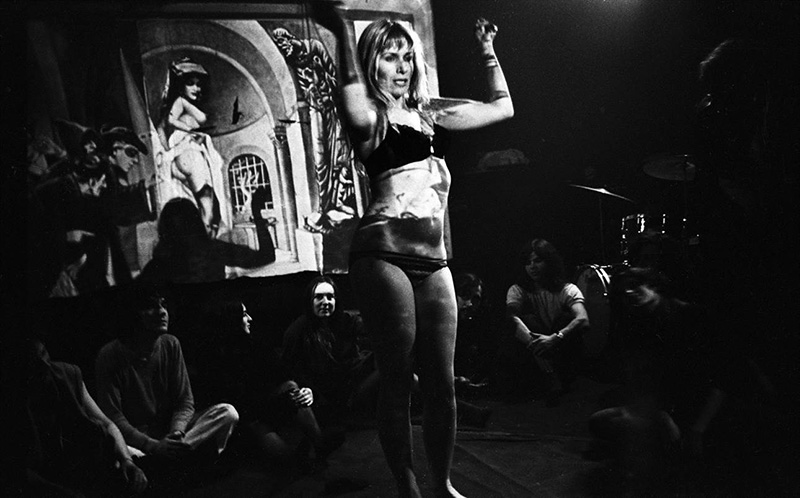 Sheila Allen as the Woman, with Chorus of Furies in Jane Arden's Vagina Rex and the Gas Oven, 1969.

Arden went onto have a success with the 1958 play The Party, with Charles Laughton in his last West End role and Albert Finney making his debut. She also wrote several TV dramas or drama documentaries including in 1967 the film Separation with her new partner Jack Bond  experimental Vibration, in 1974, and Anti-Clock  which opened the 1979 London Film Festival and spoke on women’s issues on television programmes like Not So Much a Programme, More a Way of Life. In 1969 Arden brought together the radicalism of her feminist rage with the possibilities of experimental staging when Vagina Rex and the Gas Oven  appeared at Jim Haynes‘s Arts Lab Drury Lane, directed by Jack Bond and became a huge success.

In 1971 she put on A  New Communion for Freaks, Prophets and Witches at the Open Space, with the women’s theatre company she formed under the controversial name Holocaust, and went on to work with them on the film The Other Side of the Underneath, a nightmarish exploration of female mental breakdown. (See Natasha Morgan for more information). Her last published work was You Don’t Know What You Want, Do You a struggle to silence the voice of the rational mind where dramatic form broke down, before her suicide in 1982. 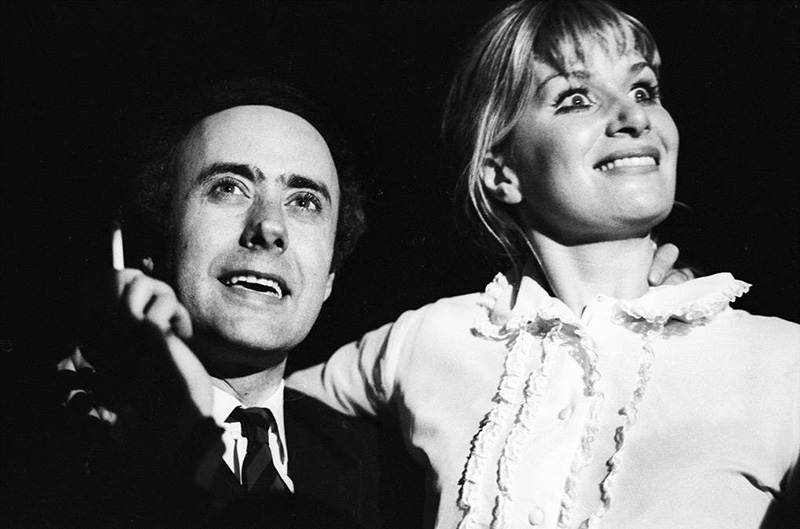 Victor Spinetti as the Man, Sheila Allen as the Woman in Jane Arden's Vagina Rex and the Gas Oven, 1969. 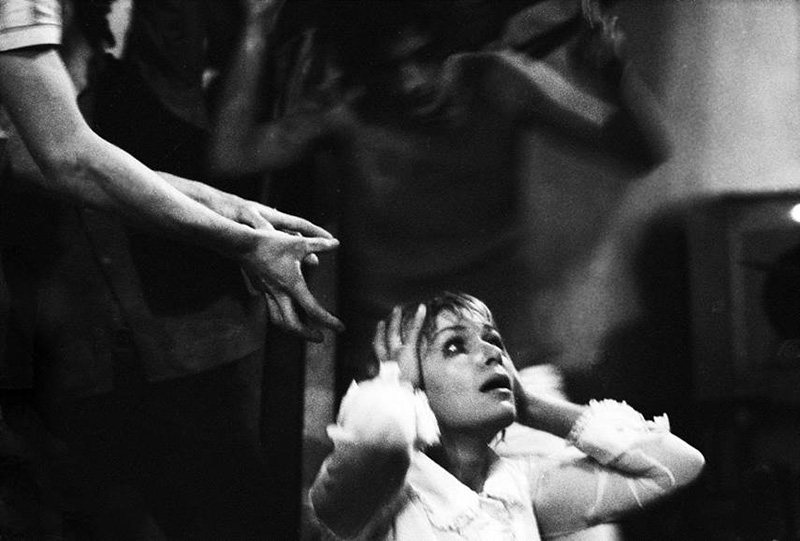 Sheila Allen as the Woman, with Chorus of Furies in Jane Arden's Vagina Rex and the Gas Oven, 1969.

In 2009 Unfinished Histories produced a staged reading of Vagina Rex and the Gas Oven to mark the 40th anniversary of the play, directed by Jessica Higgs, followed by a discussion between Jack Bond and performers Sheila Allen and Victor Spinetti, both of whom have sadly since died. It was recorded for the BL Sound Archive.

In 2019 an extract from Vagina Rex, performed by actress Kathryn O’Reilly, formed a central part of the Feminist Theatre in the 1970s and 80s talk given by Susan Croft at Conway Hall and she also took part in a Q&A at Bonington Gallery, Nottingham, to mark the screening of The Other Side of the Underneath, organised by Paul Bryan in October 2019.

As part of the Conway Hall event UH was pleased to show slides of newly-recovered images by Report Digital photographer Romano Cagnoni, that record with great vividness the 1969 production, Sheila Allen’s acclaimed performance, the use of projections and the role of the hippies who played the chorus of Furies. All images  are courtesy of Report Digital. Please go to Report Digital for further images and permission to reproduce images. UH is very grateful to Stefano Cagnoni and John Harris for their help in making these images available.