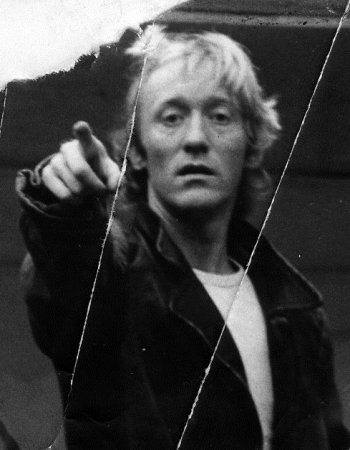 Philip Osment was an advisor to and supporter of Unfinished Histories and is very sadly missed. He worked with Gay Sweatshop as a performer, notably in Poppies, and began to find his creative voice as a writer through the company where he met his friend and for many years partner Noel Greig.  He went on to write his classic This Island’s Mine for the company, recently and movingly revived by Ardent Theatre Company at the King’s Head. He went on to work with young people’s theatre companies like Red Ladder and Theatre Centre as a playwright, dramaturg and director, developing numerous powerful projects, especially giving creative voice to young men.  UH conducted a short interview with Philip in 2013 and worked with him over the acquisition of Noel Greig’s archive. His history of the work of Gay Sweatshop: Gay Sweatshop: Four Plays and a Company (Methuen, 1989) remains the key source on the company’s history. Please see Carole Woddis’s detailed obituary of him in The Guardian.