Our exhibition –
Theatre for Radical Change: in the 1970s and 80s

was on view at the Arcola Theare during 2016 to November that year. 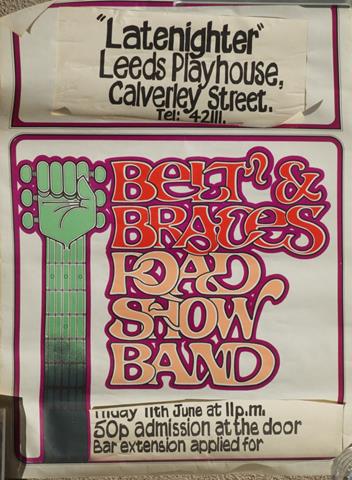 On view were a range of posters from theatre companies whose work challenged the status quo of their time. Companies featured include: Belt and Braces, Theatre of Black Women, Recreation Ground, Welfare State International, Foco Novo, Black Theatre Co-op and Cunning Stunts.

For a list and information on the posters on display see here.

Theatre for Radical Change followed our very successful Homosexual Acts exhibition at the Arcola focusing on lesbian and gay theatre in the 1970s and 80s.