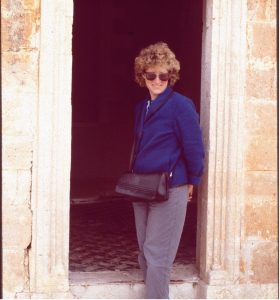 Jenny Harris died on 6th November, 2012.
Jenny (1944-2012) was a co-founder of The Brighton Combination in the late 1960s with Noel Greig and Ruth Marks, where she also met her life partner John Turner. When the company moved to London and the Albany, Jenny eventually became the Director of what was known as the Albany Empire. In the early 1990s she was appointed Producer and Director of Education and Training at the National Theatre. See here her obituary in The Guardian.