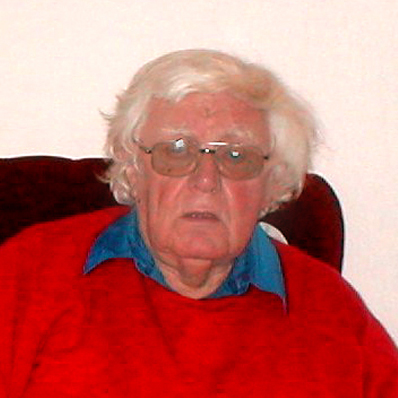 Albert Hunt was born in Burnley and grew up in a working class Pentecostal home, He studied at Oxford and trained as an English teacher. Teaching drama for the WEA in Kings Lynn brought about a full-time adult education appointment in Shrewsbury, where he set up a young people’s theatre group. He began writing for Encore and other publications which led to meeting Peter Brook with whom he later collaborated on US. Other key encounters were with Clive Barker and his Joan Littlewood-inspired theatre games and with playwrights and cultural activists John Arden and Margaretta D’Arcy. Appointed to teach Complementary Studies at Bradford College of Art he created an innovative course structure where students participated in two-week long intensive artist-led projects including recreating the Russian Revolution on Bradford’s streets. With ex-students he set up the Bradford Art College Theatre Group, creating radical pieces drawing on a range of vocabularies from popular theatre, film, and popular culture including John Ford’s Cuban Missile Crisis and The Destruction of Dresden, which later toured to Dresden to magnetic effect. He documented this period in Hope for Great Happenings (1976). Later work was focused on Derry, Ireland and on Australia where he helped found the Queensland Popular Theatre. Albert Hunt died September 2015.

‘One of things that I wanted to do when I went to an art college was to introduce theatre into the art college, that’s what I’d done at Shrewsbury Art School, so I was always intending to do theatre, even if it only meant doing a theatre workshop in the evenings, that sort of thing. As soon as I got the possibility of launching the projects [at Bradford Art College] then I put one project down which was Theatre Workshop Project. A group of people came to do that and then it developed from there. I mean, as I originally thought about it, it was just doing it for a fortnight, but then they said well, can we carry on doing the work and we started working in the evenings, and then other people came into it, you know, it grew, grew out of that first project. But then it became something that existed which other people joined. Then of course, because it was very successful, nationally, it began to get support from the Arts Council and other organisations like Gulbenkian I remember gave it support at one time.’